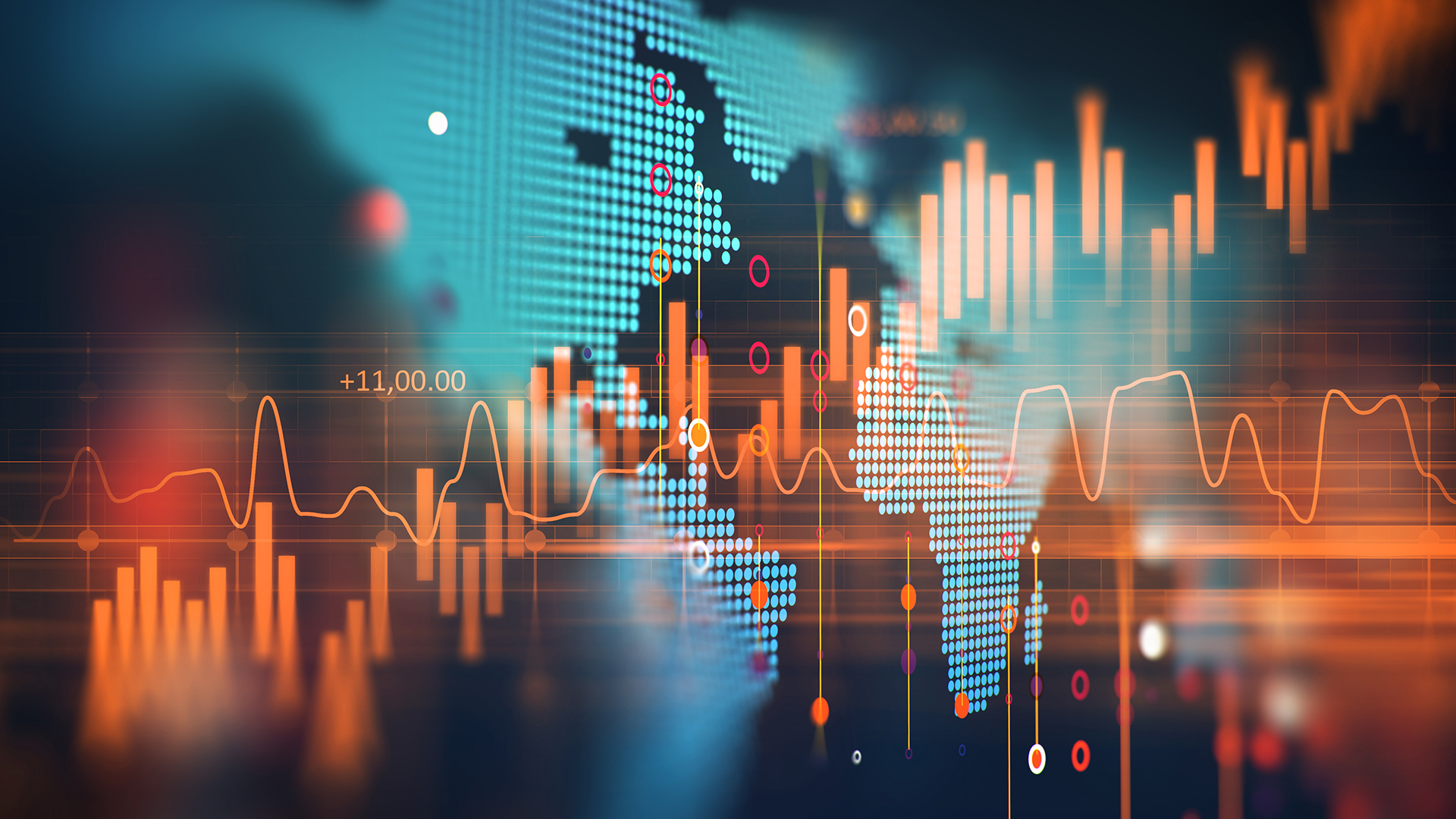 The Hut Group Limited (“the Group”), one of the world’s largest and fastest growing online Health and Beauty brand owner and retailers, today announces its results for the year ended 31 December 2014.

“2014 was a milestone year for The Hut Group, with record breaking revenue and earnings and strong international growth further cementing our position as one of the world’s largest and fastest growing online Health and Beauty businesses.

“Over the course of the year, we made a number of major investments, launching 17 international websites and building a bespoke distribution and manufacturing centre of excellence. This followed the opening of our Innovation & Growth Hub in 2013 and underlines our ambition to develop as a world class British export success. We are also proud of our investment in talent, creating nearly 400 high-quality jobs in the year and attracting some world-class technologists and graduates to our home in the North West.

“Our focus is to further develop our own brand strategy and technology platform, underpinning our strong international growth and continuing differentiation. This year will see us launch another 12 international sites – including our first in Chinese – and will see our distribution and manufacturing centre of excellence become fully operational in H2. With consumer sentiment becoming increasingly positive and with clear opportunities for further growth in front of us, we believe 2015 could be another strong year for the Group.”