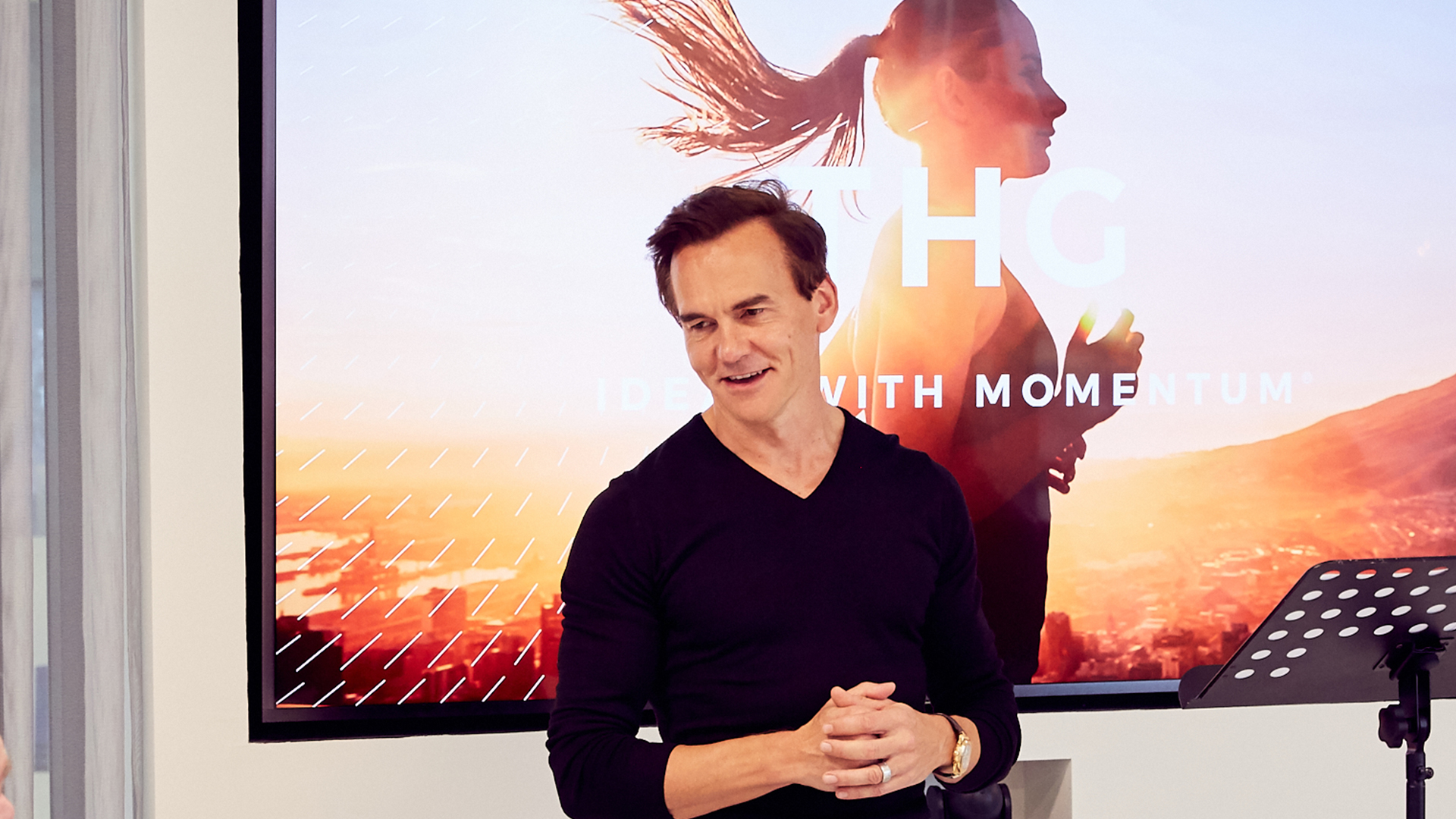 Matthew Moulding Takes The Executive Chair of The Hut Group

The Hut Group (“THG or the “Group”), one of the world’s largest online Beauty & Wellbeing businesses today announced that its Non-Executive Chairman, Richard Pennycook, is stepping down from his role.

Richard took over from Angus Monro who was Chairman from March 2010 to October 2012. Initially signed to serve a three-year term, Richard’s time on the Board was rolled into a second term, at an overall agreement of a maximum of six years. Matthew Moulding, Founder and Chief Executive Officer of The Hut Group will take the Executive Chair on 31st December, following a handover period.

Matthew Moulding said: “We’d like to thank Richard for his great contribution over the last six years. It’s been a journey that I’ve enjoyed to the fullest and a period of time that gives me extreme pride.”

Richard Pennycook said: “It has been a great honour to work with THG for a number of years, most recently as Chairman, and to witness the Group’s phenomenal success and global growth.

“THG is absolutely a business to watch and I wish the team there the best of luck and success for the future.”

The Hut Group (THG) is an international technology company, focused on beauty and wellbeing retail. Founded in 2004 by CEO Matthew Moulding, Manchester-based THG now operates 166 localised websites, retailing goods in 164 countries. In the year to 31 December 2017, the Group grew sales by 47% to £736m, with international sales growing 62% to £512m. Over half of THG’s sales now come from own brand products.

THG is a British technology success story. Its in-house team design, develop and build bespoke proprietary technology that is used by hundreds of millions of people worldwide.

Its unique platform, THG Ingenuity, helps the Group dispatch 37 million items to customers across the world, and saw THG reach the top of the Sunday Times profit track for two consecutive years. The platform was recognised as E-tailer of the Year in 2016 by Retail Week.

The Hut Group is the #1 place for ambitious young talent, with over 1,800 jobs created in 2017 and the THG Academy working to build the next generation of business leaders.