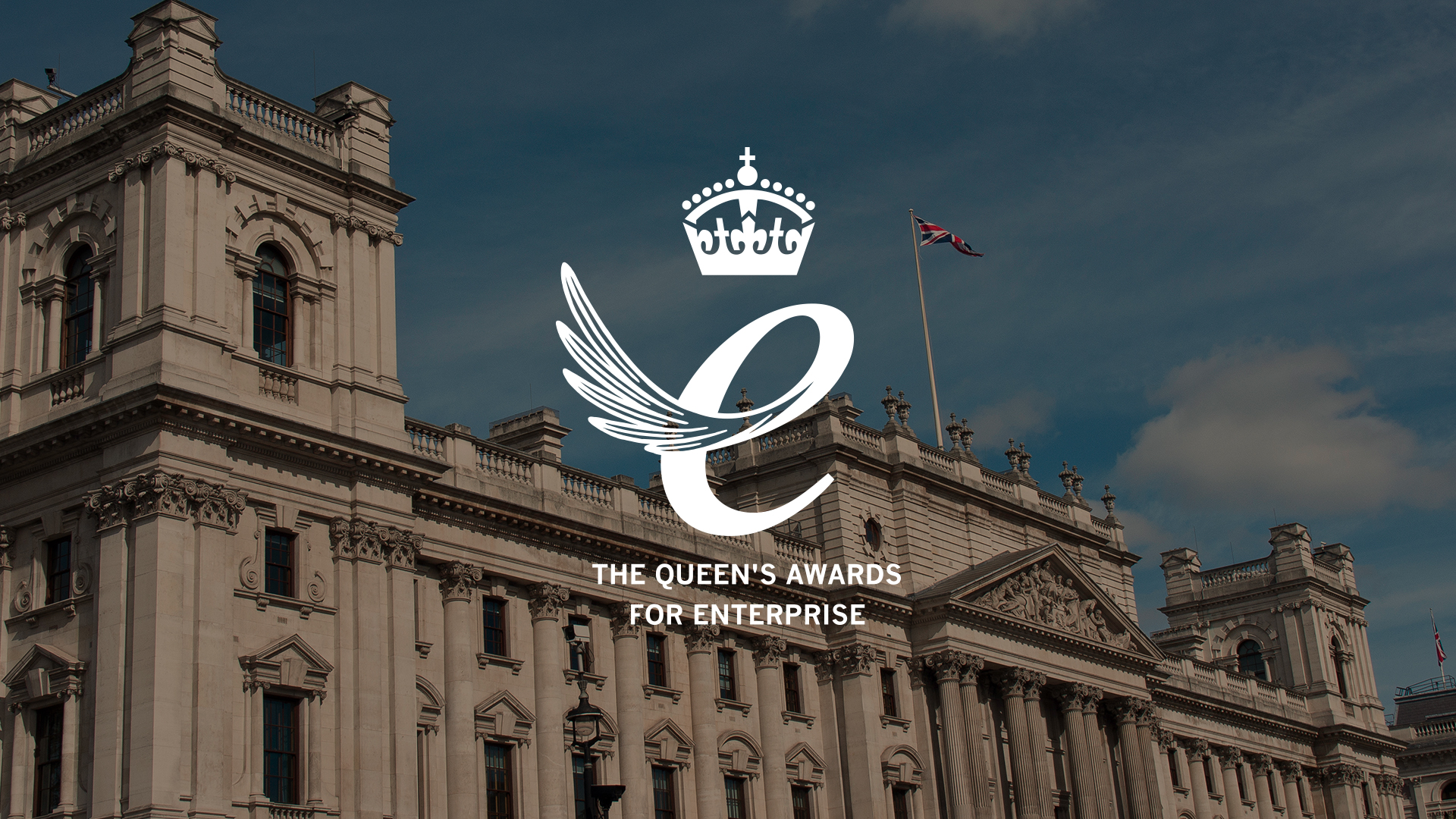 The Hut Group crowned with The Queen’s Award for Enterprise

The Hut Group (THG) is proud to announce that it has been awarded the prestigious Queen’s Award for Enterprise for 2018.

THG was crowned in the International Trade category, having grown its overseas revenues by 89% (to £316m) in the year to 31 December 2016, the most recent year for which numbers have been reported. The Group now ships to 195 destinations worldwide, selling products through its 166 sites in 35 languages. THG employs over 4,000 people and has distribution centres in Cheshire and in Kentucky, USA; the Group is currently constructing a third distribution centre in Poland, bringing next-day delivery on its products to continental Europe.

The Queen’s Awards for Enterprise were first established by Royal Warrant in 1965, originally going by the title The Queen’s Award to Industry. The winners are announced each year on April 21st, Her Majesty the Queen’s birthday, and are published in the London Gazette.

“We are delighted to be recognised as part of The Queen’s Awards for Enterprise, which celebrates the wealth of business talent that the UK has to offer. Receiving the prestigious International Trade award is testament to the ambition, innovation and dedication of our people in developing The Hut Group into an internationally renowned, British business.”

About The Hut Group

The Hut Group (THG) is a nimble giant with a start-up culture, led by founder Matthew Moulding. Built on a foundation of proprietary industry-leading technology, a world-class team and a scientific approach to building global brands.  THG is fast becoming the world’s most influential online retail organisation.

THG is a major British technology success story. Its in-house team design, develop and build bespoke proprietary technology that is used by hundreds of millions of people worldwide across 190 + countries.

Its unique platform helps the Group dispatch 37 million items to customers across the world, taking THG to the top of the Sunday Times profit track for a second consecutive year.

The platform was recognised as E-tailer of the Year by Retail Week for “Becoming Europe’s fastest growing E-tailer, through leveraging proprietary technology, data and a disruptive model to deliver own brand products direct to global consumers.”

The Hut Group is the #1 place for ambitious young talent that want to run a business or build industry leading technology.