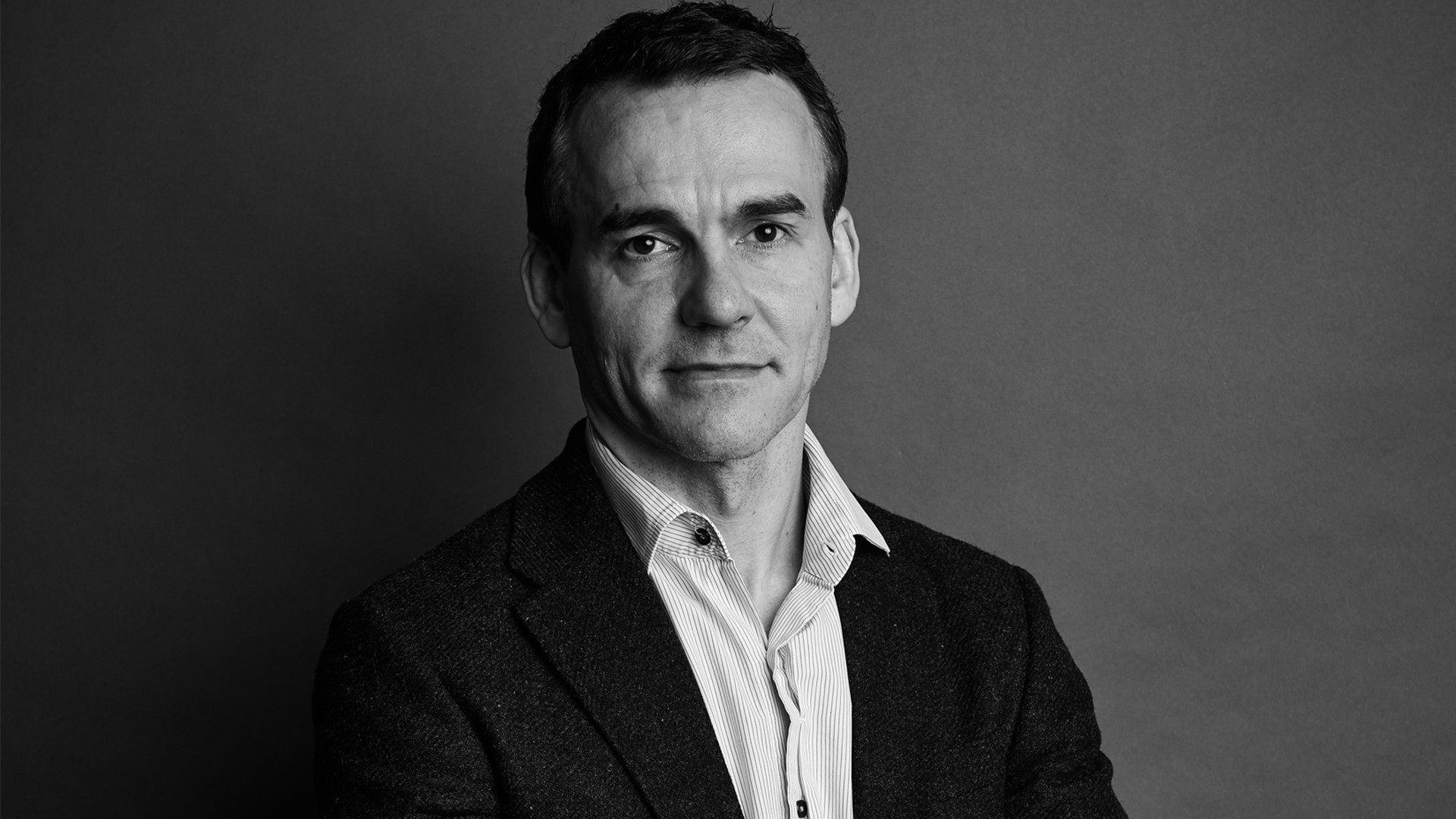 Creating a giant in the North

You won’t hear any of the usual stories of early entrepreneurial stirrings from Matt Moulding — of cleaning cars for a fiver or selling contraband sweets at school. The founder of Cheshire-based The Hut Group says that when he was young he simply dreamt of a regular paycheque and of climbing the management ladder.

“Most of my focus growing up was just trying to land a decent job that would provide a platform for bigger and better things,” says Moulding, who grew up in a working-class family in Lancashire. “I wasn’t planning to set up a business — it just happened.”

After getting a degree in industrial economics at the University of Nottingham, he trained as a chartered accountant, specialising in insolvency. “I spent four years in accountancy and then followed the standard route of becoming a finance director.”

His first “proper” job was working at the Caudwell Group, which included the now-defunct mobile phone retailer Phones4U. He worked his way up to become chief financial officer of the distribution arm of the business.

“I had a fantastic salary and bonus as it was tough work,” he says, but as the company’s founder and chief executive, John Caudwell, began to discuss a sale with private equity investors, Moulding was forced to reconsider his options. He decided to set up an online retailer offering a variety of goods. “We tested selling products over the internet, including fresh produce such as flowers, lingerie and even large items like running machines, tables and furniture.”

Through a process of elimination and iteration, Moulding and his team gained insight into what worked for e-tail. They soon developed a set of rules: “We decided that whatever we sold needed to be small, so it would go global, we’d need to have very low returns — as a group we have less than 1 per cent returns — and we wanted only one-man delivery. We also wanted certain gross profit margins, because if you’re operating at low margins like 20-30 per cent, that’s not ever going to make a great deal of shareholder value. We focused on product categories above 40 per cent,” he explains.

Moulding decided to concentrate on health and beauty products, which met all of the criteria. The company also owns entertainment, fashion and lifestyle brands. Together, they’re netting The Hut Group a tidy sum: this year it will turn over around £330m, up from £248m last year. It employs 1,500 people in Northwich, Cheshire, where it’s “the largest employer by a country mile”.

Moulding says he is proud of his northern roots and has no plans to leave. He’s critical of businesses who “pick the business up and take it to London or elsewhere because that’s what the management manual says you must do”.

Northwich is close to Manchester, and the area has everything he needs to grow his business, he explains. “It’s a fantastic place — just an hour’s flight from London and two hours on a train. It’s connected to everywhere in the world. And I live here. Why would we need to set something up outside of here?”

He hints that the company will soon make a further commitment to the region. “Before Christmas we will be announcing a big office space we’re building in Manchester, which will mean we’ll stay very loyal to our local area,” he says.

Moulding does recognise some of the oft-cited infrastructure challenges of scaling a large business outside of London. He says HS2 will be “a massive bonus” and is keen to see direct flights introduced between Manchester and Beijing. “It may seem trivial to everyone else but getting four flights from Manchester to Beijing matters quite a lot to us. China is one of our key growth areas and we’re doing huge amounts of trade in the country across every discipline. So as an organisation we need Manchester to flourish and get the infrastructure it needs,” he says.

Certainly, being based in Manchester hasn’t prevented The Hut Group from selling its wares to the world. Nearly 60 per cent of its trade comes from overseas customers and this is expected to climb substantially in the next few years. “We manufacture a lot of products in Cheshire, so being able to do that and get it to Germany the very next day and to China inside of three days is key for us. Anything that helps that journey is going to be brilliant,” he says. “I wouldn’t even consider going anywhere else.”

It boasts a population of 11 million, 23 universities and about one in six of all UK jobs. Now the multi-billion pound investment in the Northern Powerhouse could turn it into a global industrial force. No wonder the area – which includes Liverpool, Manchester, Sheffield, Leeds, Hull and Newcastle – is attracting entrepreneurs who might otherwise disappear down south.

In today’s digital age, with millennials seeking a better work-life balance and technology allowing people to work from anywhere, the north is now a more attractive place to grow a business. This is particularly true for small and medium sized firms, says Kim Moran-Hogg, Vodafone’s head of mid-market enterprise, who believes the government’s investment in the region is bearing fruit.

“The most important thing is the people,” she says. “Hundreds of thousands of students, many taking tech degrees or developing entrepreneurial skills, no longer head to London. More people are staying in the north to build their businesses.

“The technology is there, and the infrastructure is developing rapidly, but the cost of running a business can be lower than in the south. That inspires entrepreneurs who want to invest in their businesses while keeping costs under control.”

Vodafone sees how important the north is to the UK economy and that there is a wealth of opportunities for business in the region. “We’ve developed a regional business hub model to make sure we’re offering support to local businesses,” says Moran-Hogg. Technology, she adds, is key, allowing small and medium-sized businesses to act like larger entities. “I’m confident the Northern Powerhouse will continue to prosper.”